Click image to learn more about The Sabaeans Student Association. 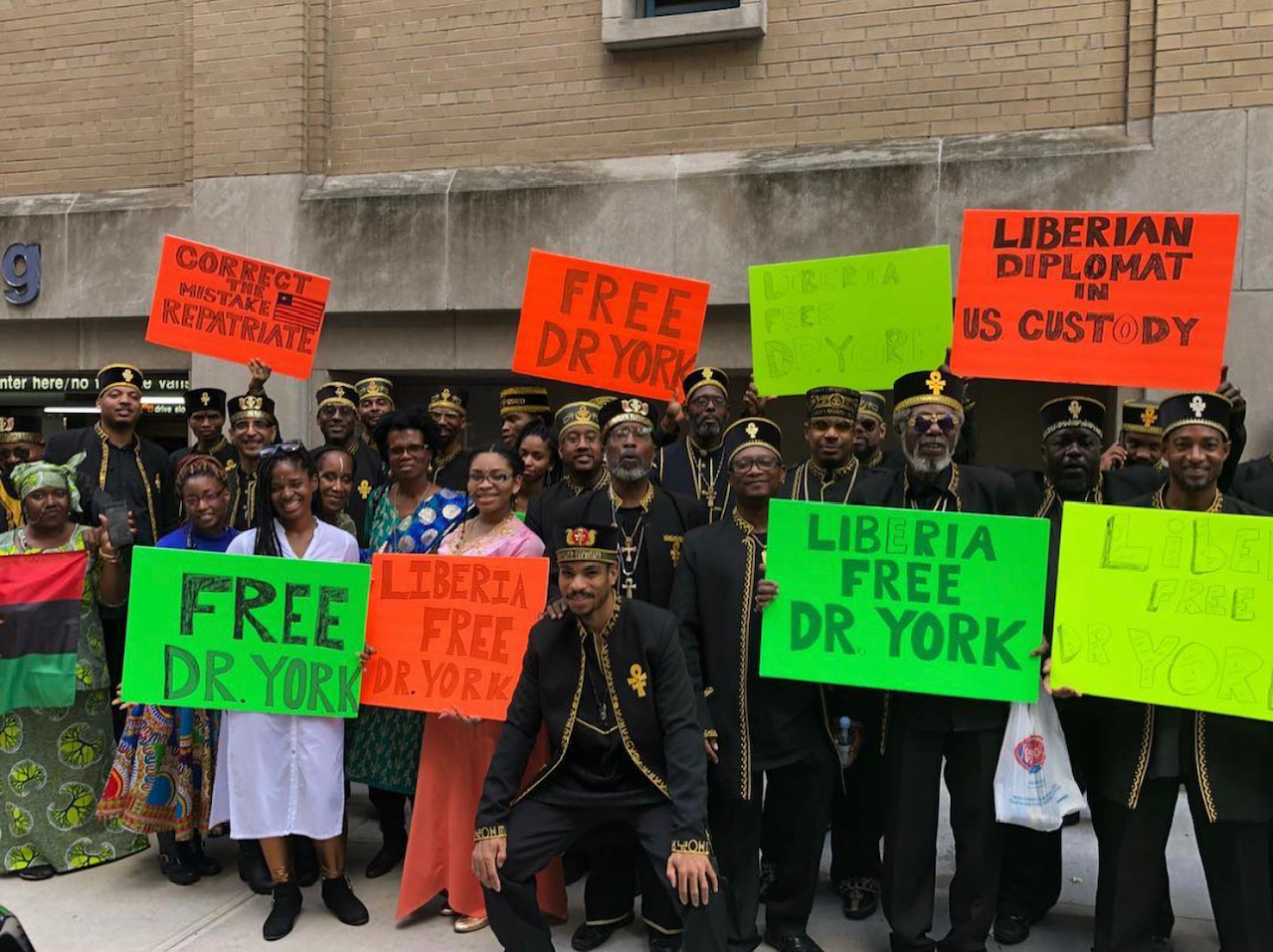 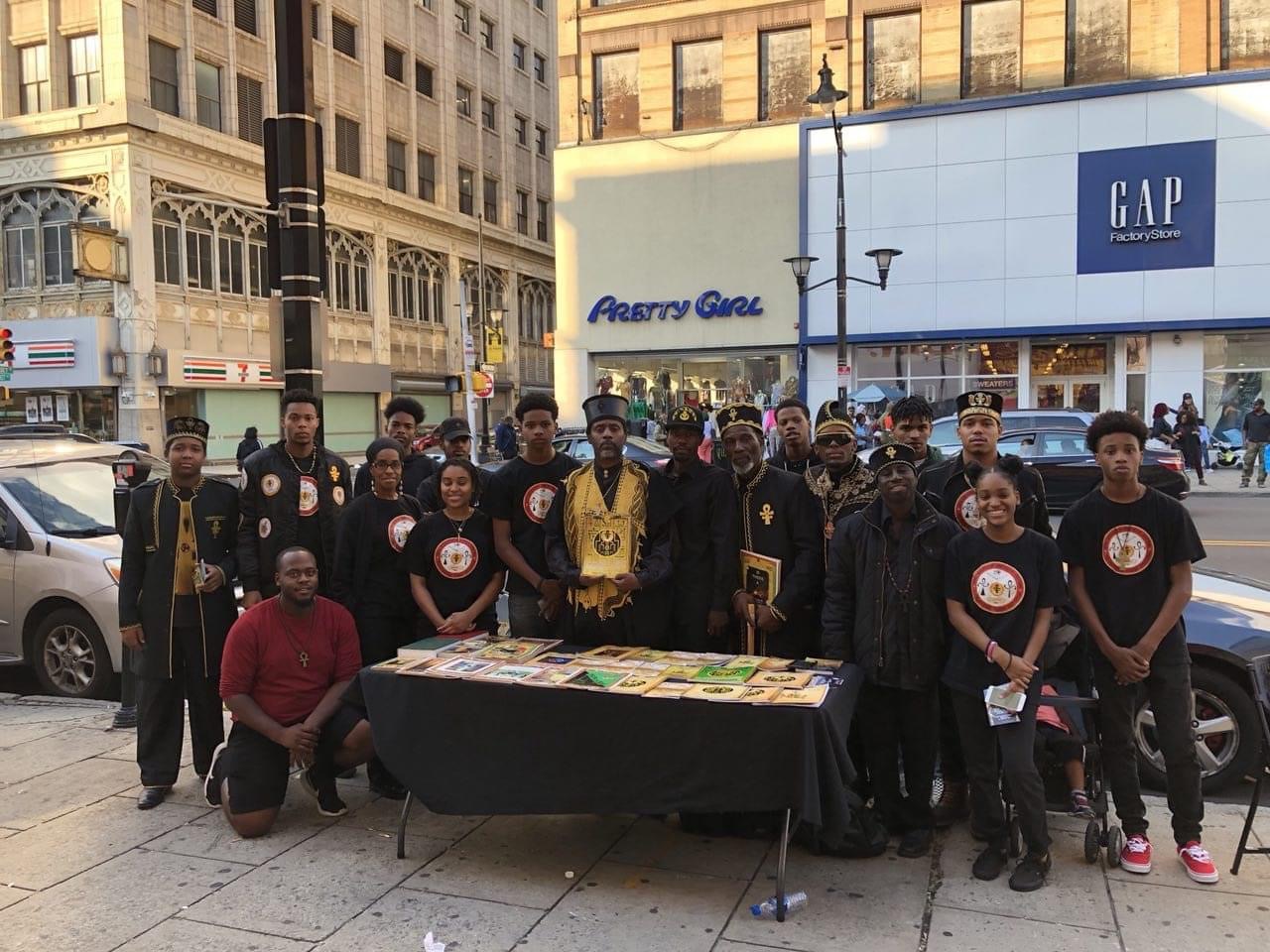 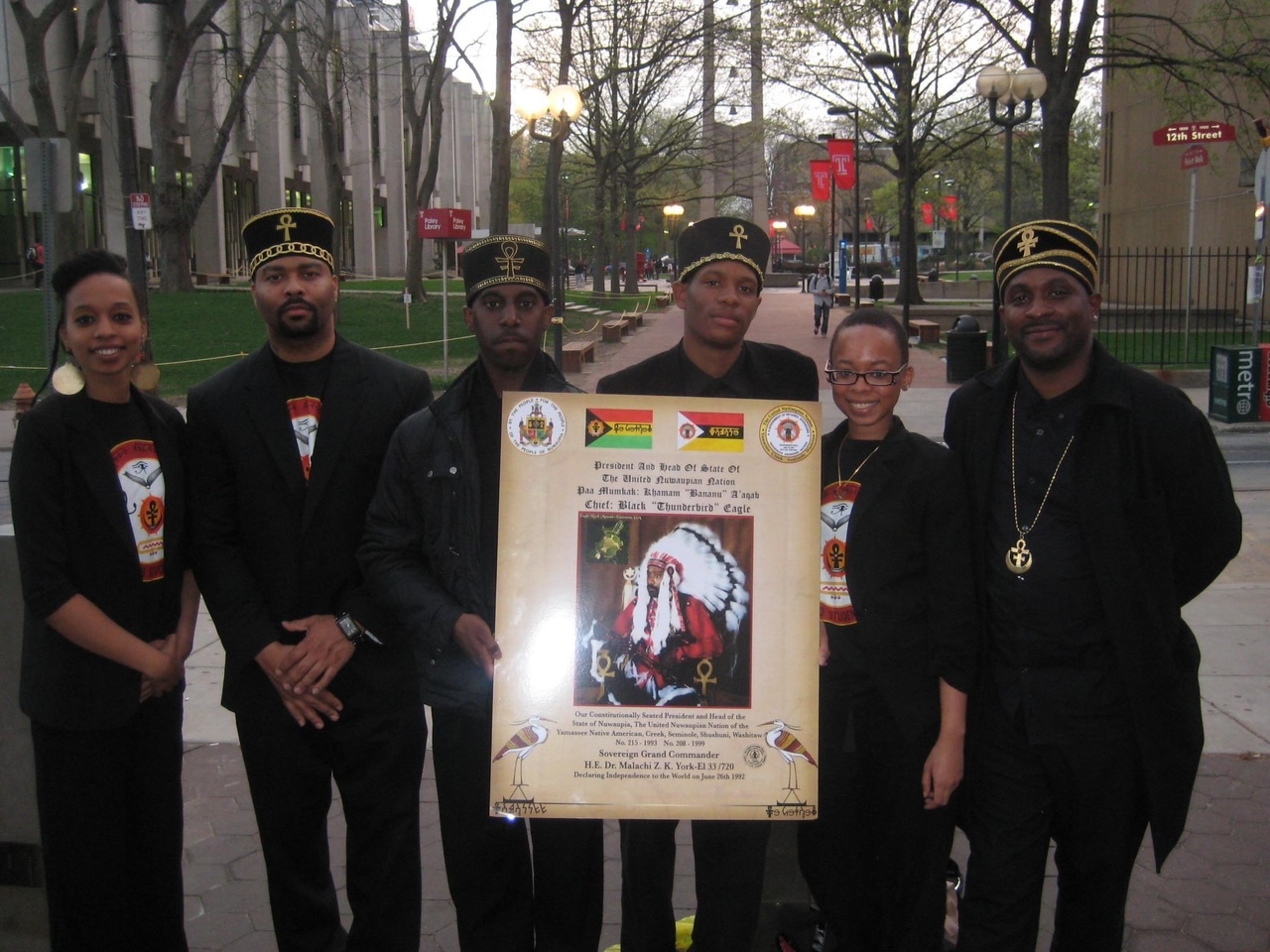 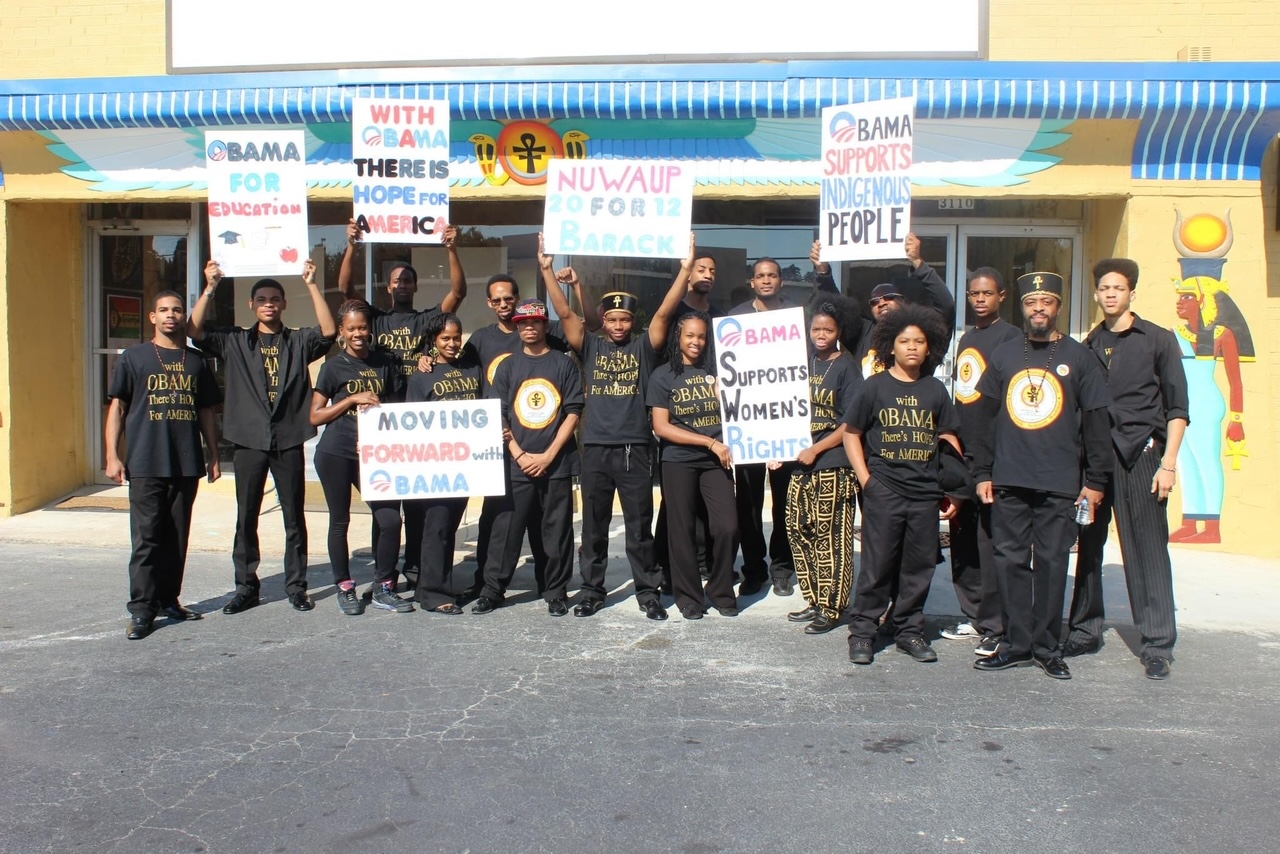 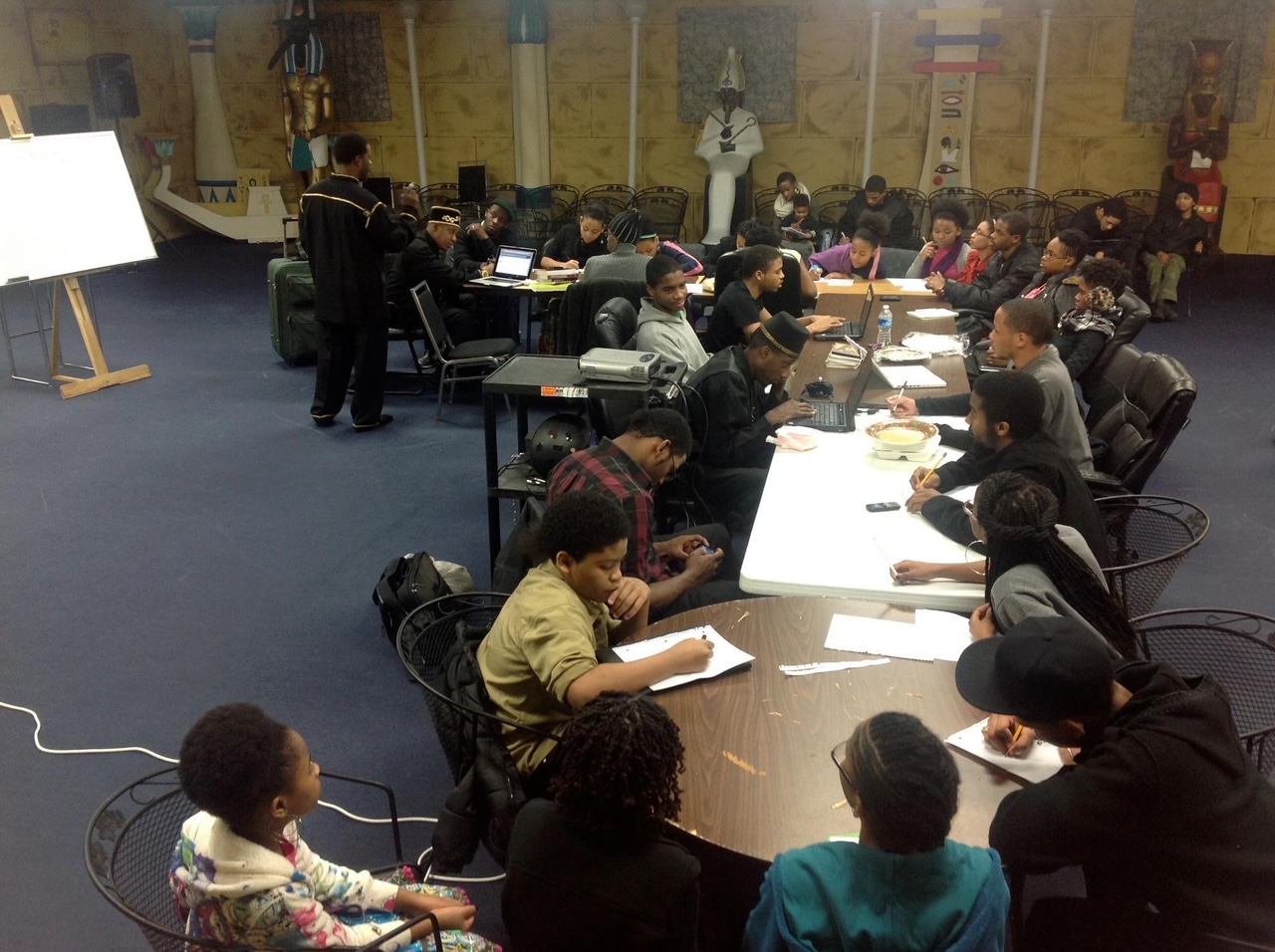 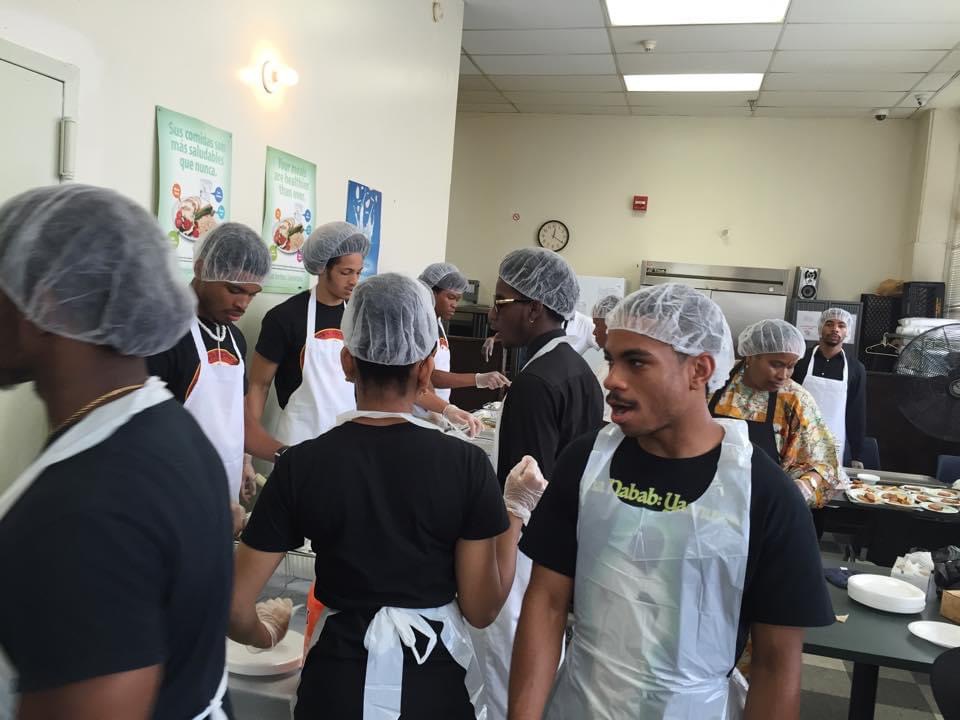 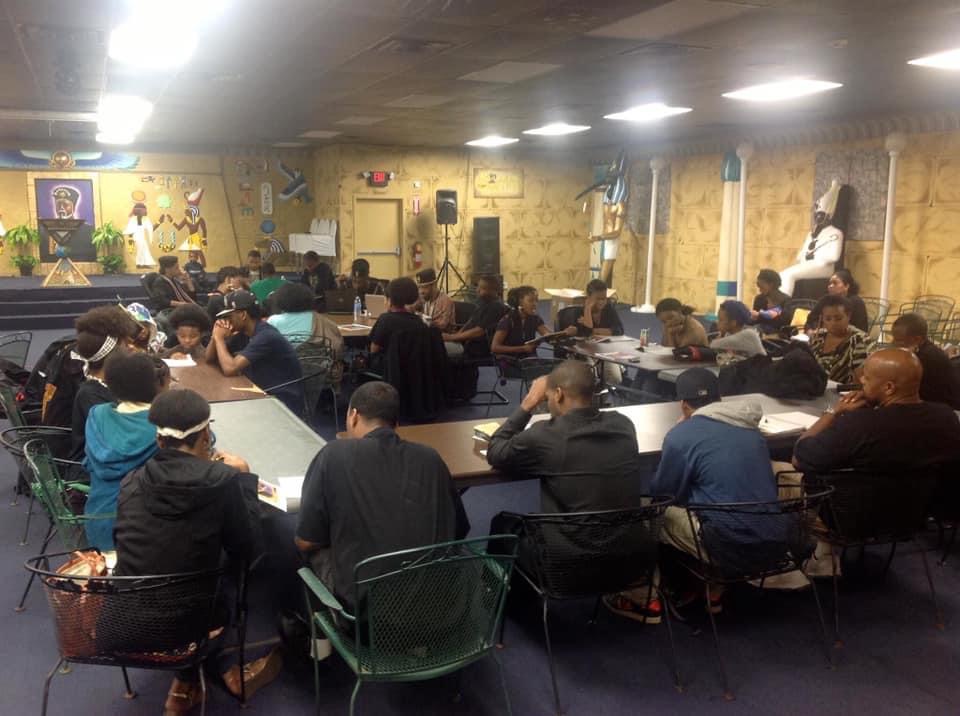 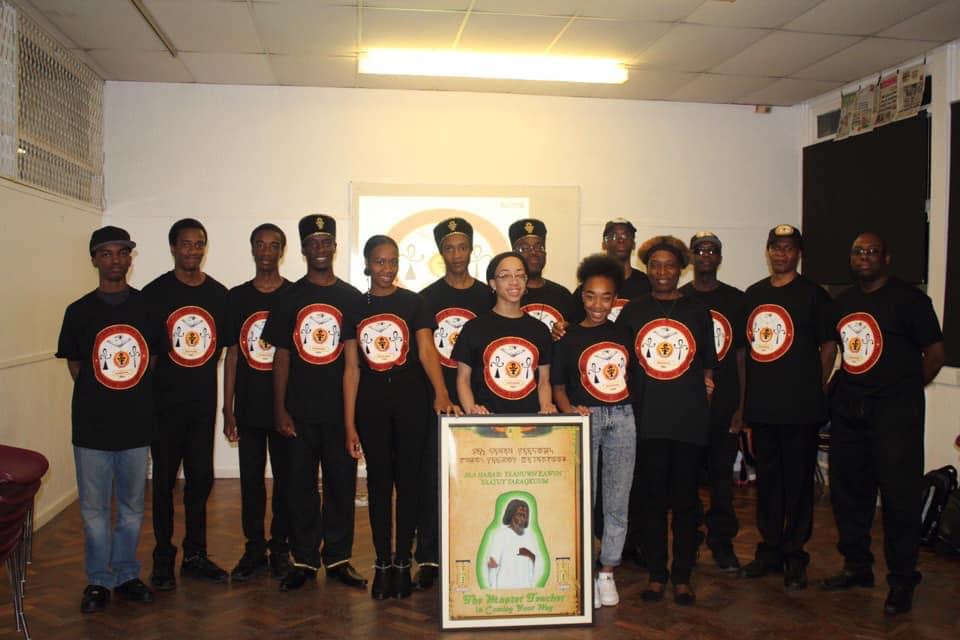 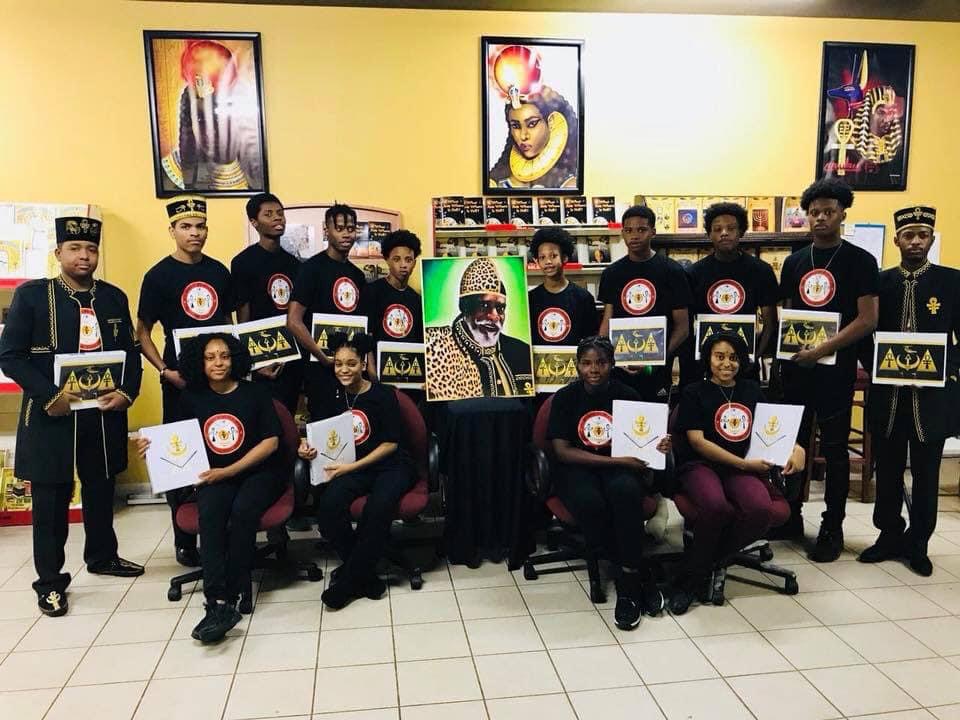 Teachers of the future